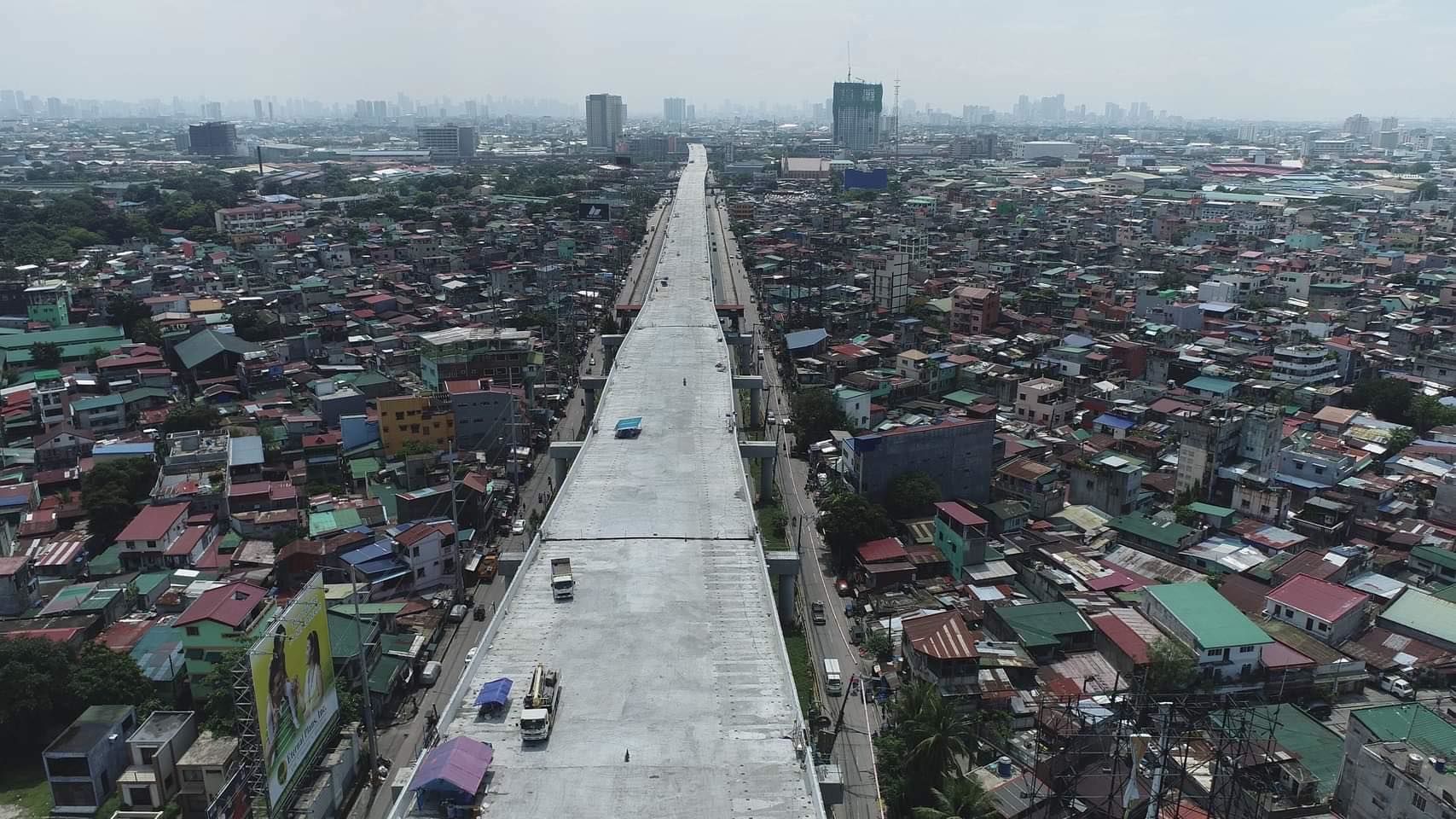 The completion and partial opening of the Skyway Stage III was nothing short of surprising for those who were following the project’s progress. The entire skyway stretches at a length of 41 kilometers and was built with the goal of cutting down traffic congestion in Metro Manila, as well as providing better routes to its major cities and airports.

The Skyway Stage 3 is a product of the DPWH, the San Miguel Corporation, and the government’s Build, Build, Build program. Construction of the third stage started all the way back in February of 2014. As work on the project began, numerous plan modifications, unprecedented accidents, and a worldwide pandemic caused significant delays that pushed the initial 2017 deadline to 2020.

On October 13, 2020, the SMC president and chief operating officer Ramon Ang announced that the Skyway Stage III has completed ahead of the October 31 deadline.

“After many challenges this project faced in previous years, the dream of connecting north and south and providing an alternative to EDSA is now a reality,” said Ramon Ang.

He also stated that the expressway will open just in time for the holidays, which it did just two days before the new year. 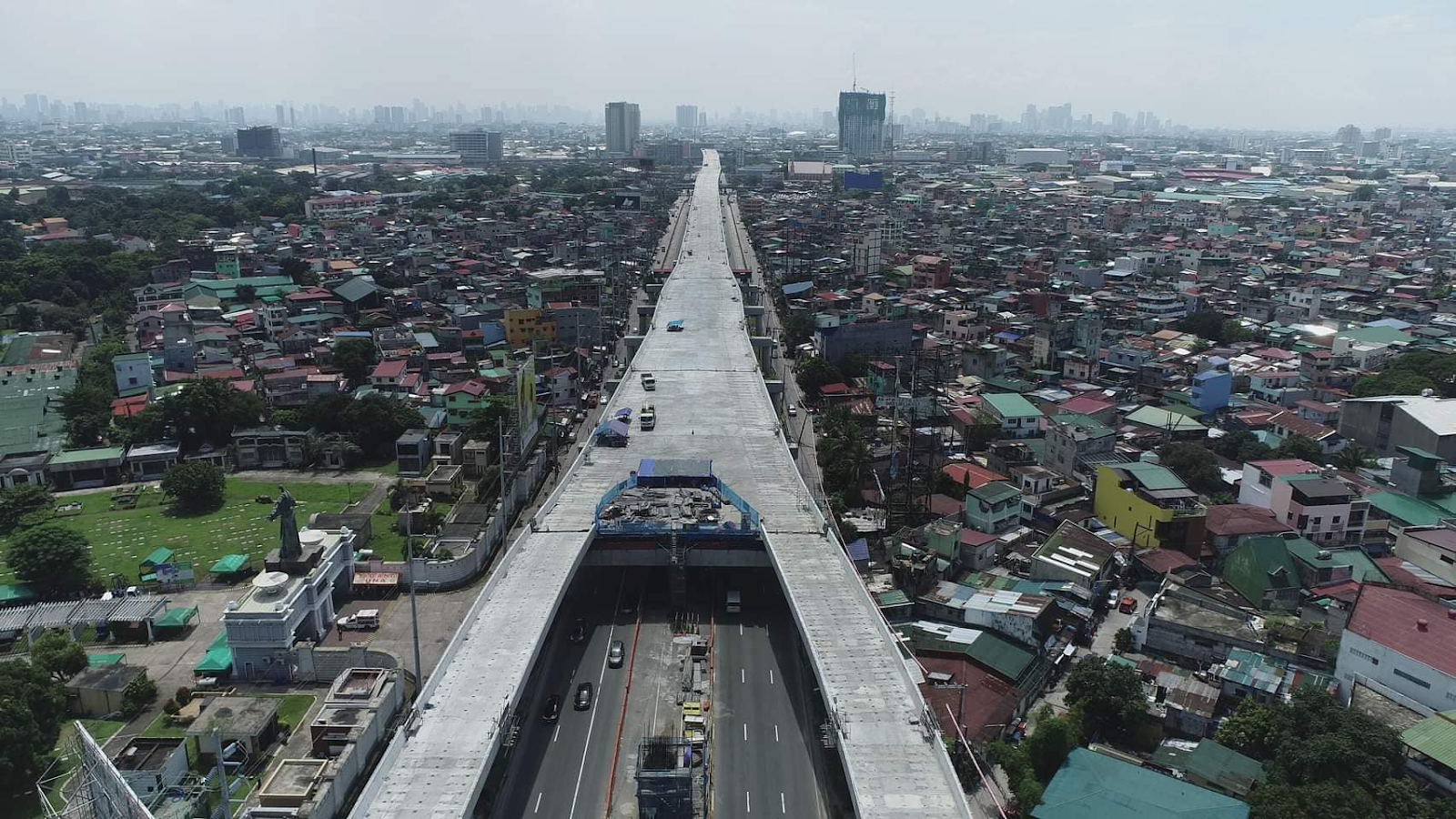 The Skyway Stage 3 had its soft opening last December 29, and motorists will be able to use it for free for the rest of January. That being said, the use of the expressway is still limited to specific entry points and is also subject to scheduled closings. The Skyway is set for an official opening this January 14, 2021.

Those who have had the chance to test out the expressway praised it for the impact it will have on the city once it is entirely open. Vince Pronelos of Auto Industriya drove on the expressway during the opening week, and according to him, first impressions did not disappoint. He took a drive from Quezon Ave and arrived in Buendia in under twelve minutes. The same goes for his journey from Makati to Quezon City at 60 km/h.

You can read more about his experience by clicking here.

Top Gear Philippines has also listed the list of available points that motorists can use as of January 7, 2021:

You can also check out their footage of the bridge here.

The government estimates that Skyway 3 can take over 50,000 vehicles away from EDSA. While it is too early to tell what the long term advantages and disadvantages of the project are, it is safe to say that driving in Metro Manila will be a little less hectic now that we have the Skyway.