Augmented Reality and Virtual Reality in the Construction Industry

Technological advancements of the previous decade are slowly being optimized to integrate into businesses as new and innovative solutions. These aim to change the way we work, offering methods that promise improved work efficiency for everyone involved. The most popular of these are augmented reality (AR) and virtual reality (VR).

Many may be familiar with AR and VR through the numerous apps that utilize such features for entertainment purposes. However, in the construction industry, these are known to be powerful tools that are being used by proficient builders, solo workers, small firms, and large development companies.

It wasn’t long ago when AR seemed like it was just a clever gimmick of sci-fi movies. With the advent of VR and the advancement of 3D technologies, AR has sprung up in relevance with numerous industries.

Today, AR is used for communicating complex information with the use of certain technologies. For example, a mobile phone can use an app that connects to the camera and displays specific information to the owner based on what it is viewing. It can create hypothetical scenarios for a given area or automate measurements. 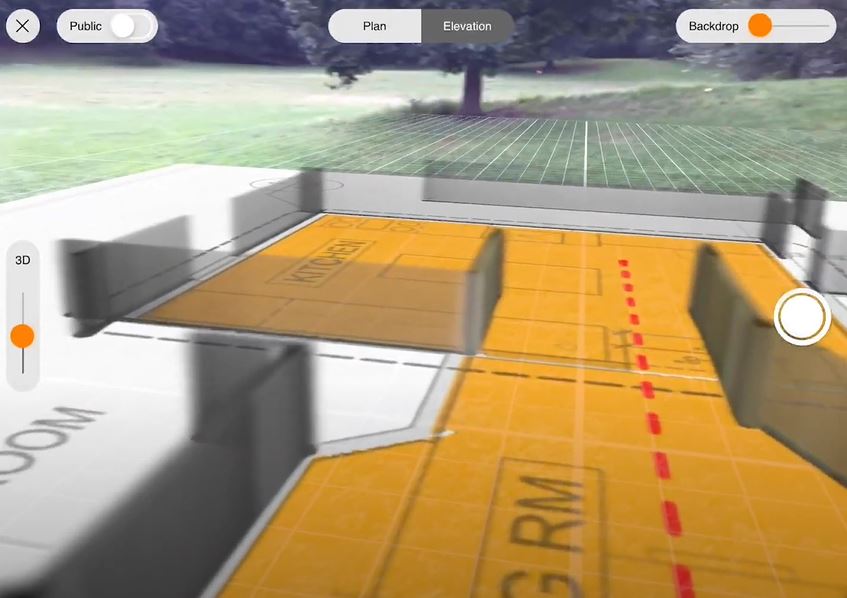 Sketchwalk – AR for designers and architects.

When used properly, AR can help streamline projects and improve work collaboration. Precision is its forte, and the features do make a difference in work quality. However, it is susceptible to general concerns such as fragility, cost, and internet connectivity. There is also the fact that only a few companies have utilized AR to its full potential because of its steep learning curve.

The main difference between AR and VR is that the former is more grounded. It uses a camera to view the world with virtual add-ons. VR, on the other hand, utilizes the same technology but ties the user to a virtual world that they can freely look around in.

VR technology became widespread back in 2012 when the entertainment industry tried its hand at utilizing its unique features. Though the fad waned, the technology continued to improve until it found an audience within numerous sectors, such as marketing, gaming, real estate, and construction. 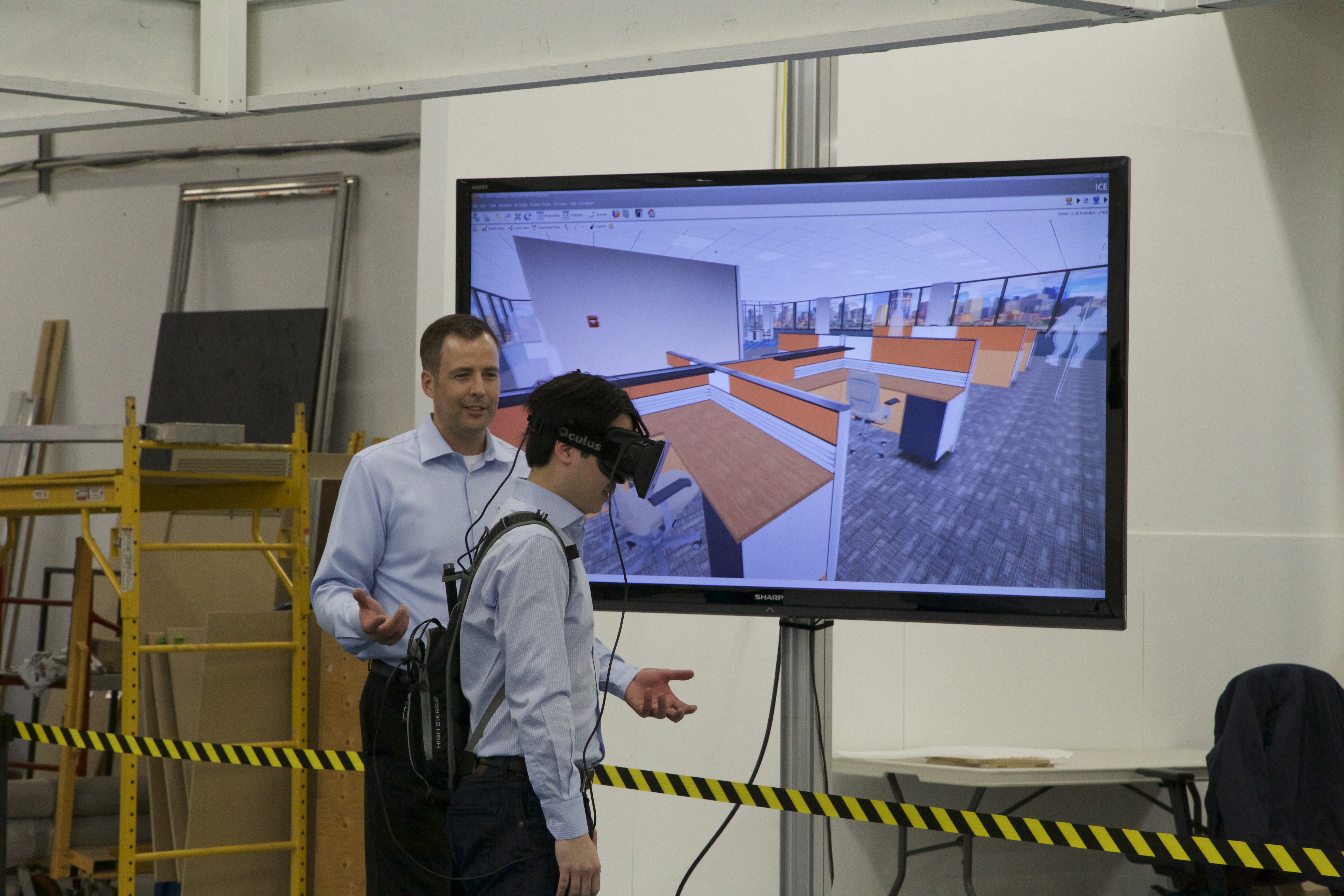 The future of training is virtual. Safe, secure, and cost-effective. Photo courtesy of  Fortune.

Virtual reality technology allows users to view a simulated version of reality or a 3D digital replica of any given project. This helps provide clients and developers an accurate idea of how the project will be worked on and what it will look like afterward. It also helps set up realistic expectations for both sides, rather than letting incohesive ideas become the main deciding factor for complicated matters.

Besides this, VR is also being used as an alternative educational tool. It helps by providing trainees with near-accurate simulations of the work they are expected to do, and how they should act during perilous scenarios. 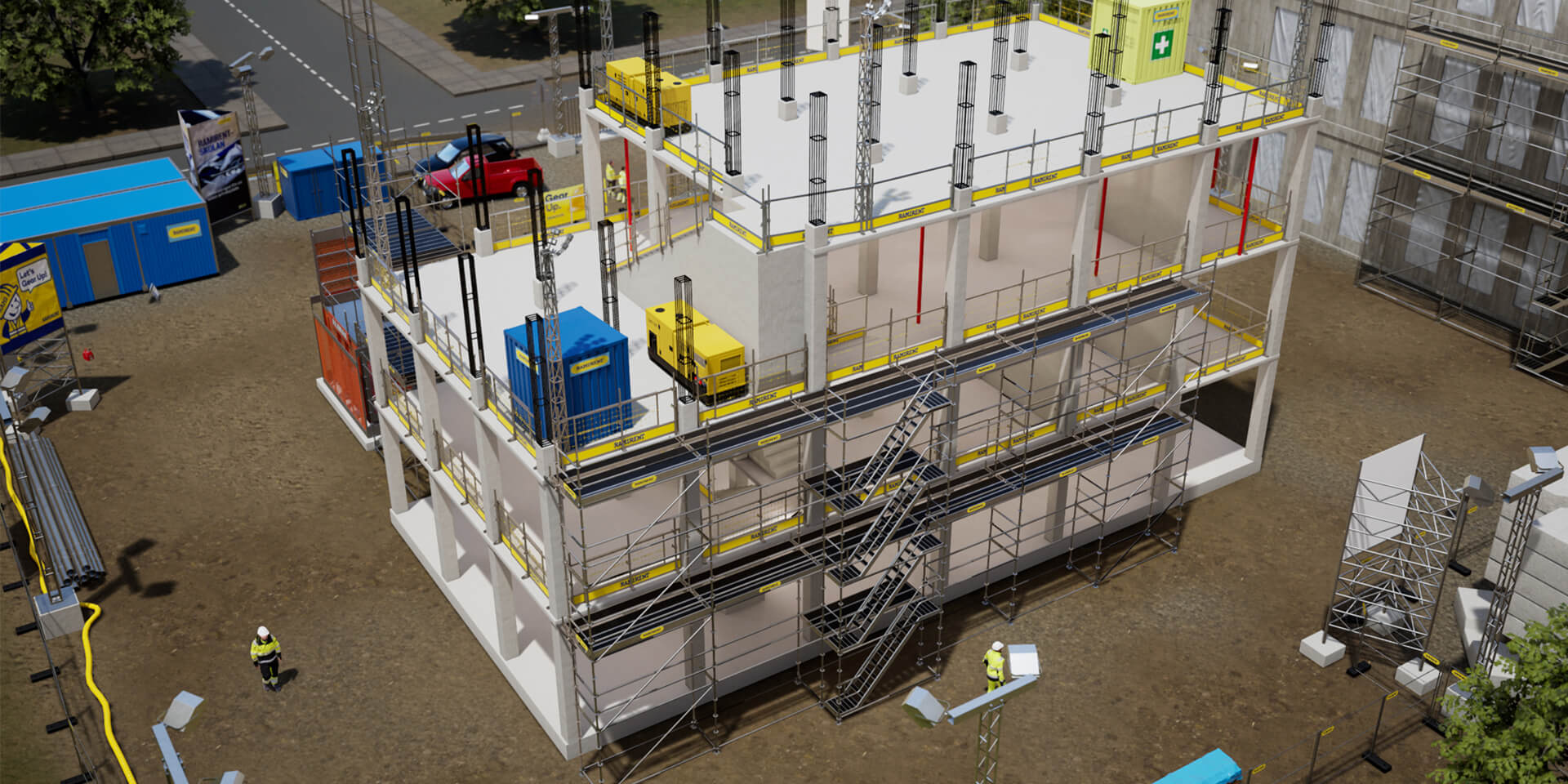 There are plenty more technologies out there that are pushing industries to go beyond their comfort zones for the sake of innovation. While getting used to such tech will take time, the payoff makes up for most of it. This is more evident when you compare the quality of your work versus those who are adamant in staying traditional.

Today, you can find numerous VR and AR apps in the mobile app stores. Why not explore and try them out? There’s nothing wrong with keeping up with the times, after all. It may even help you in solving complex problems and situations in your project or industry.