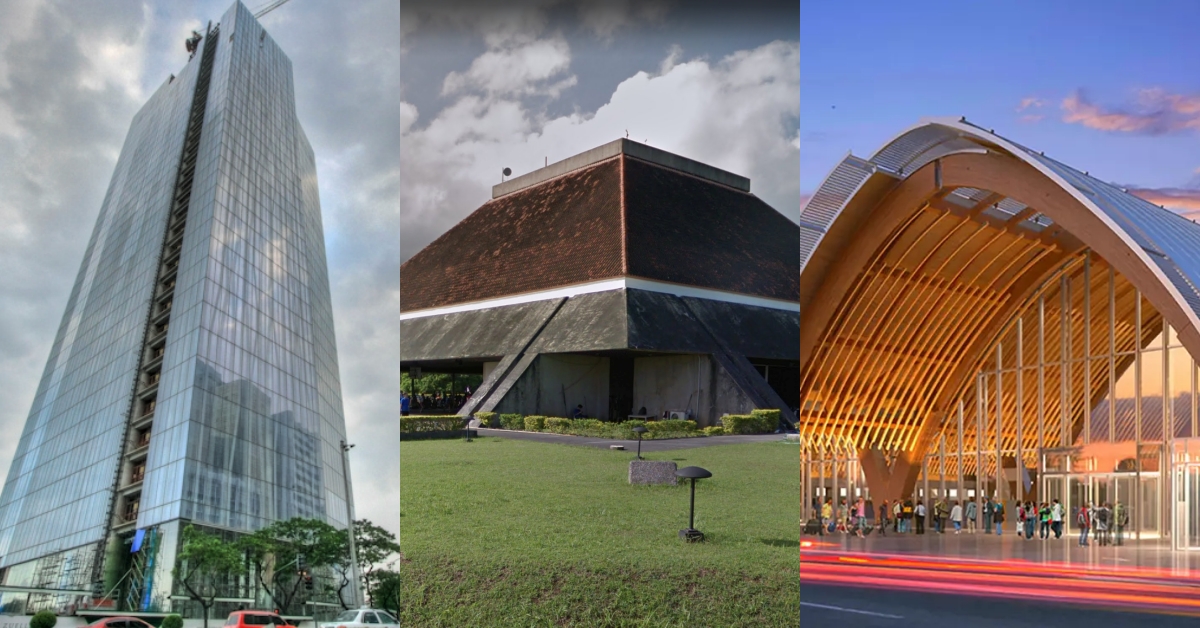 While the Philippines is best known for its beautiful beaches, exciting eats, and adventurous activities, many don’t\t recognize an aspect of the country and take it for granted most of the time.

In this article, we’ll be looking at some of the most unique buildings in the Philippines and a bit of a background of their architectural design.

10 Unique Buildings and Their Architectural Design

Designed by the principal architect of the Integrated Design Associates Hong Kong, Kenneth Cobonpue, and other world-class Filipino designers, the Mactan Cebu International Airport – Terminal 2 reached completion in 2018. It also won two awards at the 2019 World Architecture Festival for the Completed Buildings-Transport category.

Inspired by the Banaue Rice Terraces and in Ortigas Center, the Mañosa brothers designed the head office of one of the country’s largest corporations – San Miguel. It’s also worth noting how National Artist for Architecture Ildefonso Paez Santos Jr., “Father of Philippine Landscape Architecture”, did the building’s landscaping.

On Davao’s Samal Island, the Pearl Farm Beach Resort was designed by another National Artist for Achitecture – Francisco “Bobby” Mañosa. The design of the resort features indigenous architecture seen throughout the guesthouses built near the ocean. The resort was also recognized at the 7th ASEAN Green Hotel Standard Awards for the country at the ASEAN Tourism Forum.

You are no stranger to the Zuellig Building if you frequent Makati City, which stands 33-storeys tall. One of the building’s unique features includes its all-glass facade that minimized energy loss and heat. Further, the building received a Platinum-level LEED certification because of its green architecture, sustainable construction, and resource efficiency. The Zuellig Building is one of the modern marvels that garnered the Urban Land Institute’s Global Award for Excellence in 2014.

One of the more modern structures on this list includes Taguig City’s The Mind Museum. Born as the brainchild of Lor and Ed Calma, the futuristic building stands as the Philippines’ first interactive science museum. The structure of the museum is said to be inspired by the cellular structure and growth which is fitting for a science museum. Notably, The Mind Museum won the Outstanding Achievement at the 2014 Thea Awards.

With a design adapted from the Nipa Hut, Tanghalang Maria Makiling of the National Arts Center was designed by none other than National Artist for Architecture, Leandro Locsin. It has a seating capacity of 1,800 and offers a 360-degree view of its surrounding area. The structure is named after Maria Makiling – a diwata of Philippine Mythology that’s said to live in Mt. Makiling where the theater is located.

In the Cultural Center of the Philippines Complex, the National Theater is another work by Leandro Locsin. The structure carries Locsin’s signature style of “floating volume” which is a combination of elevated structures and concrete which results in a structure that looks as if it is floating. The National Theater or Tanghalang Pambansa is the flagship venue of the Cultural Center of the Philippines and houses most of its shows and principal offices.

Featuring fortress-style Brutalist architecture, the Philippine International Convention Center stands as a host for foreign and local conventions, including the awards night of the Filipino Academy of Movie Arts and Sciences. It is another brainchild of Leandro Locsin, completed within 23 months (1974 to 1976).

Opened in 2012, the SM Mall of Asia Arena is a sports and events arena with a seating capacity of 16,000 up to 20,000. Designed by the architecture firm, Arquitectonica, they designed the arena in the form of an eye that’s supported by a slanted podium plinth. Currently, the SM Mall of Asia Arena stands as one of the country’s premiere venues for sports and entertainment.

Pacific Plaza Towers is a high-end condominium project in BGC that stands out because of its twin tower curvilinear design created by Arquitectonica and the Recio + Casas Architects. It stands as one of the most eye-catching structures to date in BGC that’s definitely hard to miss.

Apart from these 10 structures, there are others that also fit the bill as some of the country’s unique buildings. These structures help us to further understand the world of Philippine architecture while allowing us to appreciate the mastery that goes into the design of each structure. Notably, some of the most iconic structures in this article were brainchildren of National Artists, playing a part in the country’s cultural aspect.

If you’re not a fan of traveling to visit beaches or taking thrilling adventures, why not try to explore the country’s architecture to learn more about the Philippines and how its architecture plays a role in society? 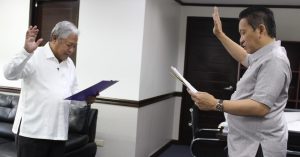 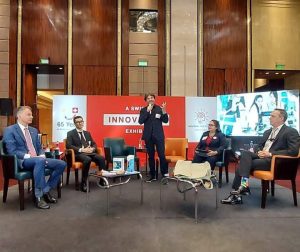 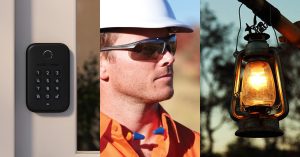 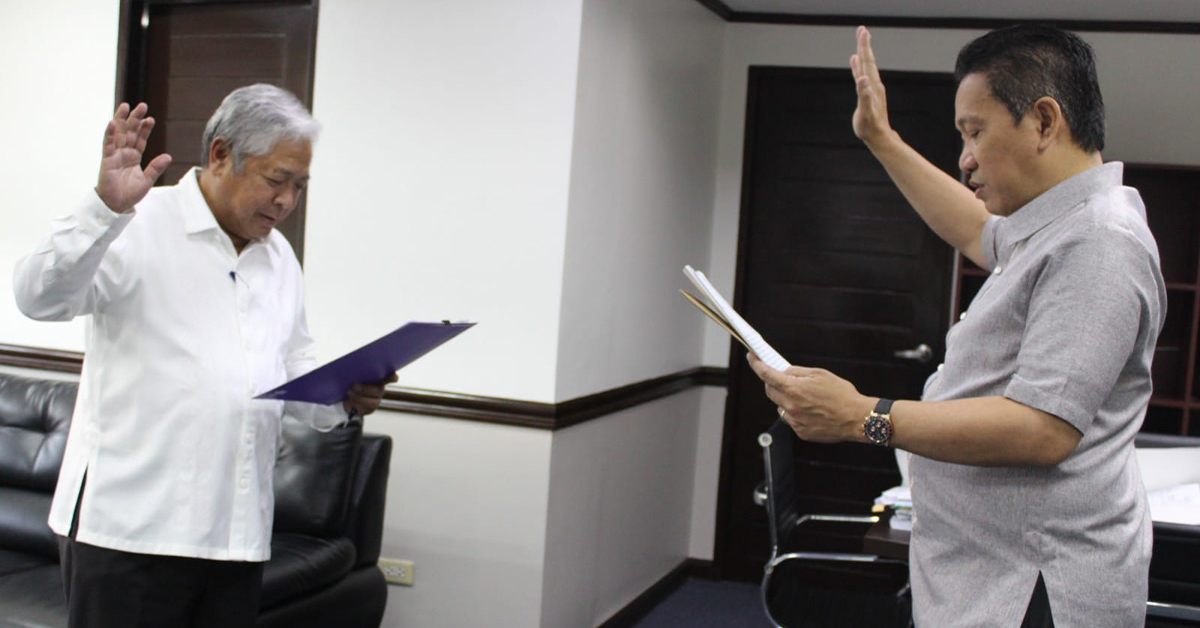 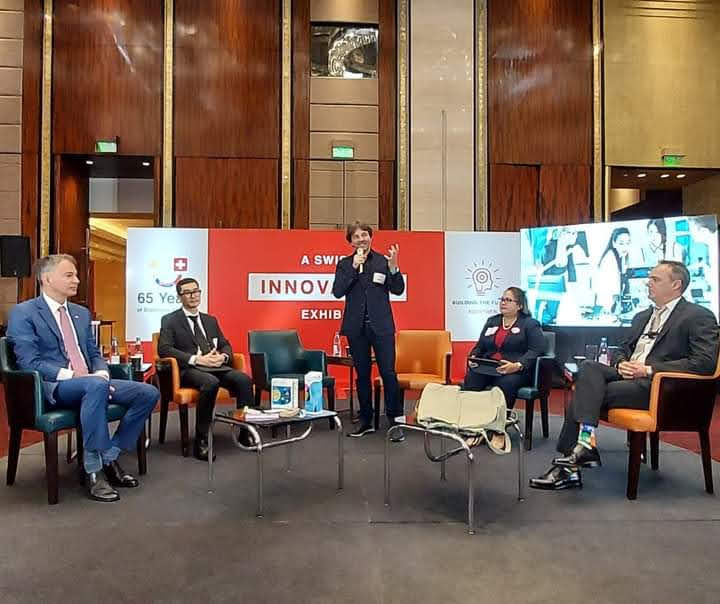 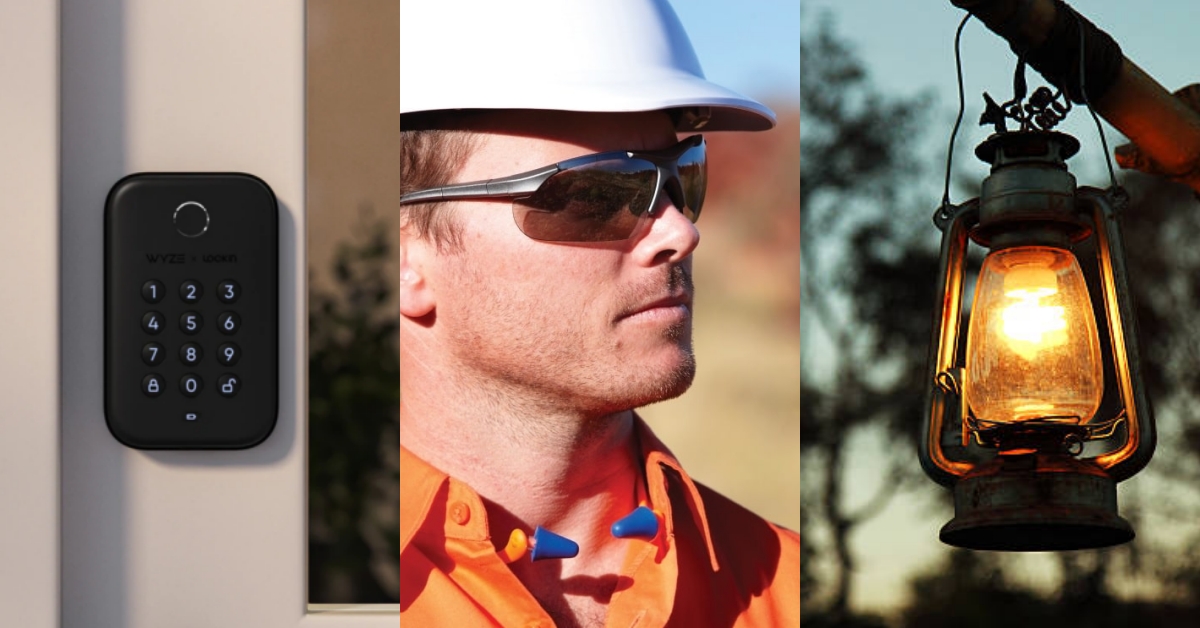 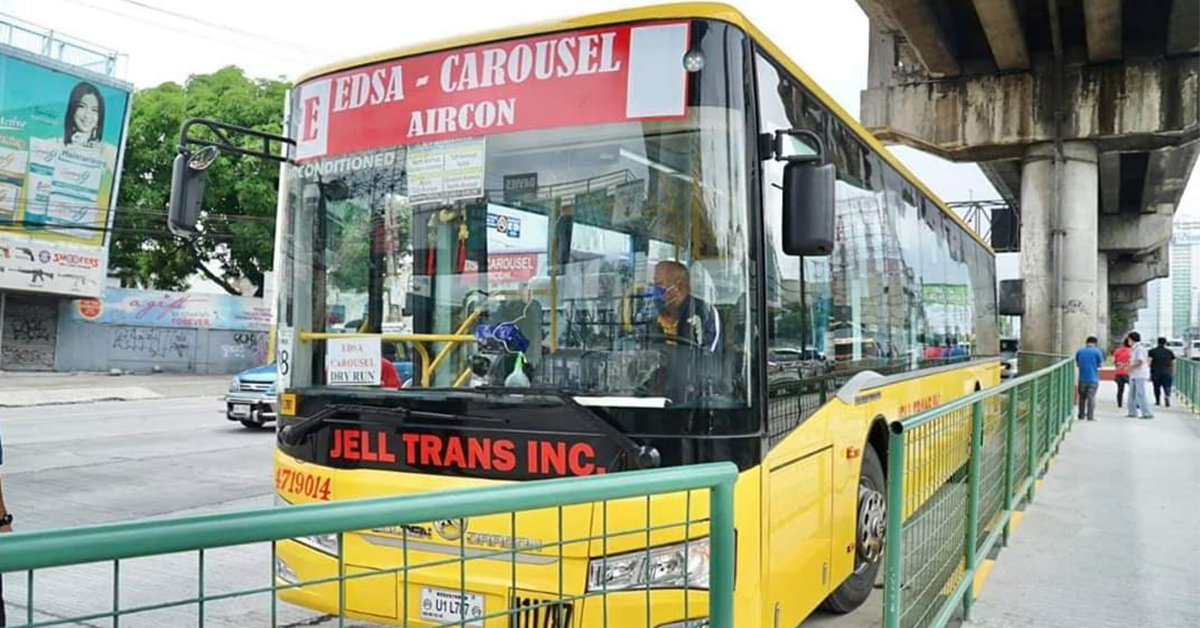