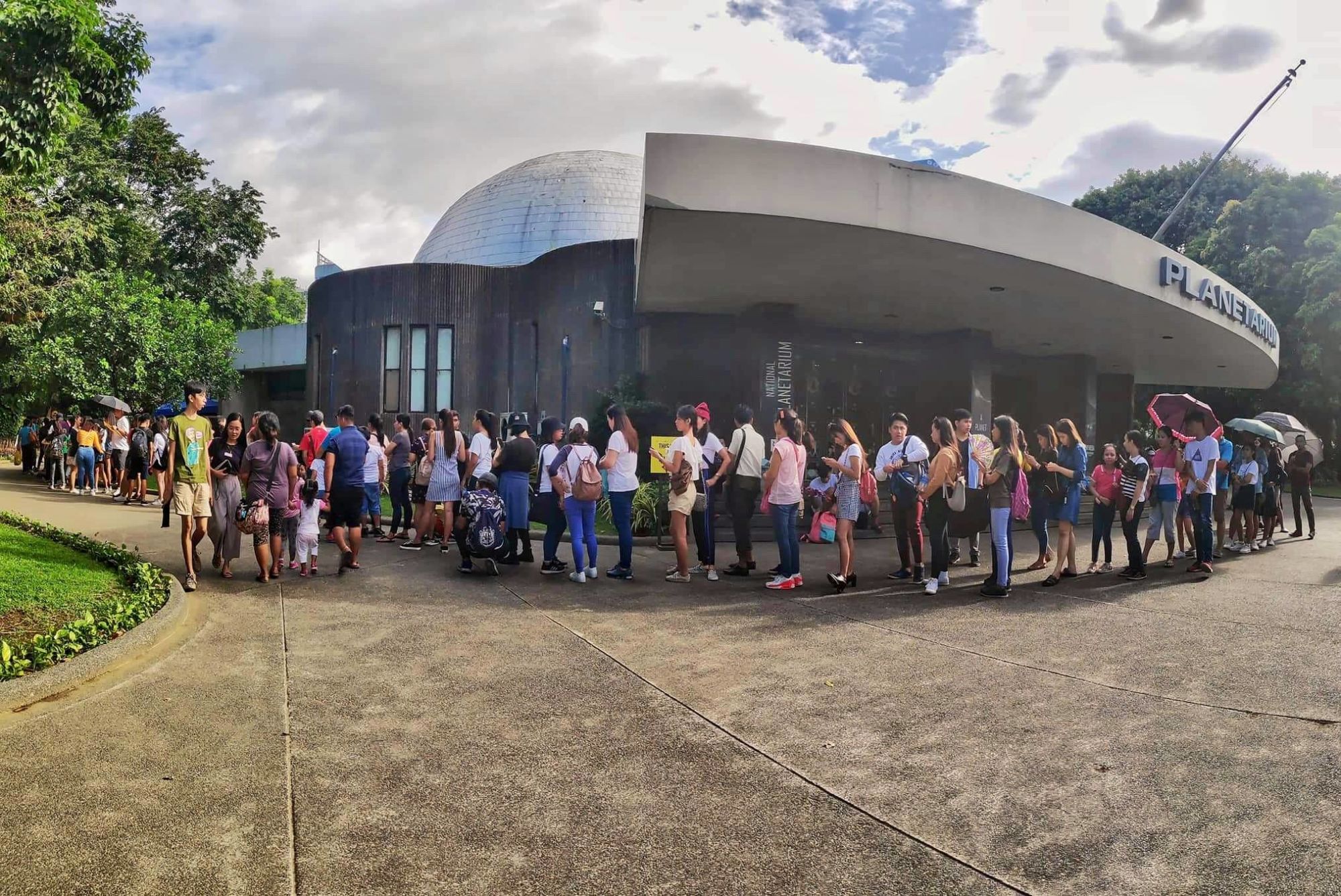 Rizal Park’s National Planetarium is a must-see educational stop for most Metro Manila elementary students. Unquestionably, this location has a special meaning for many people.

Unfortunately, the National Planetarium in Manila will have to close its doors for a short time due to the decommissioning of its 46-year-old Rizal Park facility.

The 16-meter dome building at the National Museum was decommissioned for the National Parks Development Committee (NPDC) development plans after 46 years of service, according to a Facebook post by the museum.

RELATED: National Museum of the Philippines to reopen on Oct. 19 ―just in time for Museums and Galleries Month!

National Planetarium and its History

When it was built, the National Planetarium’s mission was to share astronomical knowledge through a variety of mediums like planetarium shows, lectures, and demonstrations as well as real-world observations of the night sky.

On October 8, 1975, it was officially inaugurated and opened to the public. It was then Southeast Asia’s largest planetarium. Filipino architect Federico S. Ilustre designed the massive dome, which can hold 310 people.

Through its 43-year history, the National Planetarium has undergone several renovations that were necessary. Construction of the Rizal Park Open-Air Auditorium, which was completed in 1992, led to the dome collapsing due to earthquake tremors in 1990.

New astronomy-related exhibitions, including one on Philippine indigenous myths and beliefs, were installed in 2009, and the sky shows were completely rescheduled.

In 2016, repairs and renovations were made to the dome’s structure and viewing room. The old 310-seat auditorium has been converted into 224 modern cinema chairs with a single direction of viewing. It’s now possible to see the planetarium show in its entirety instead of just the central part of the dome.

Soon after, efforts commenced to focus the exhibitions on the astronomical knowledge of various Philippine ethnolinguistic groups and to highlight the contributions of Filipino scientists to modern astronomy. In January 2019, the public was able to see the newly renovated ethnoastronomy exhibition for the first time.

RELATED: 8 facts about the Manila Metropolitan Theater as colorful as its history

Let’s take one last look at the National Planetarium. Here are a few of the best things you’ll discover!

Lectures, exhibitions, and celestial observations are all part of what makes the National Planetarium special.

1. The gallery is free of charge! There is only a small admission fee for the show.

What’s inside the National Planetarium Gallery?

Here are some of the pre-pandemic Planetarium shows.

See the wonders of the cosmos up close and personal with these shows! 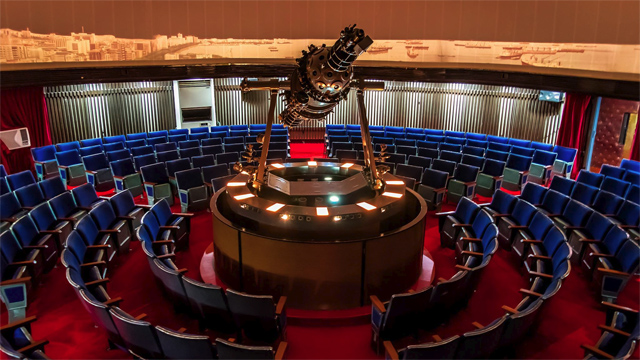 Visitors to the National Planetarium can enjoy full-dome shows thanks to the new museum facilities at the facility. The hybrid projection system is the first of its kind in Asia, combining an analog projector from 1975 with a new digital projector from the Japanese company Goto.

“A Planet for Goldilocks,” tells the story of humanity’s search for a planet that is “just right” for life, while “Hayabusa Back to the Earth” depicts the journey of a Japanese space probe carrying samples of material crucial to unlocking the secrets of the solar system. The three shows take viewers on a journey into space. “Journey to a Billion Suns” examines the work of astronomers, from the first star maps to the development of the Solar System, from the perspective of astronomers.

Given the current obsession with showcasing IG stories and photos, museum visitors frequently use the galactic images as a backdrop for their own personal photography projects. Bet you did it as well!

The Planetarium appeals to a wide range of people, including young children and elderly people. If your child is fascinated by the stars and galaxies, you should consider taking them to one of the country’s few astronomy exhibits.

Meanwhile, you can visit and check out some of the nearby sights.

There’s been not much word on where the National Planetarium will relocate or what will take over the old location. The National Museum, on the other hand, has a lot to look forward to for everyone.